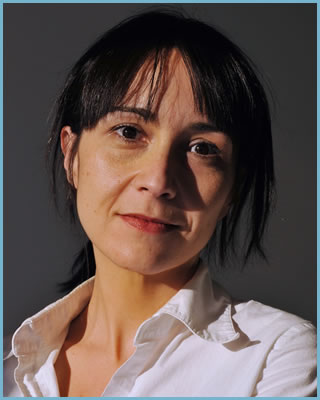 Graduated in Law in 1998 by the Faculty of Law at the University “Rovira i Virgili University” of Tarragona.

Between 1998 and 2004 labor develops its activity in the Department of Management and Tax Legal Advice of BASIS – Gestió d’Income Locals (Diputacio de Tarragona).

In 2001 formalizes its enrollment in the College of Lawyers of Tortosa and in 2003 she obtained a “diploma of Postgraduate in management and local law” taught by Autonomous University of Barcelona-URV Tarragona-Escola of Public Administration.

At the end of 2004 comes to be part of the signing of lawyers F & G. Without fail to exercise their profession from a multidisciplinary field, your training and experience have led her to be an expert in Administrative Law and Urban Planning.

In 2005 obtained the Postgraduate Course in urban “Right” given by Autonomous University of Barcelona-URV Tarragona-Escola of Public Administration.

During the exercise of its activity has continued her training as a lawyer in areas of administrative law, as well as in other disciplines such as criminal law, employment law, and forensic practice.